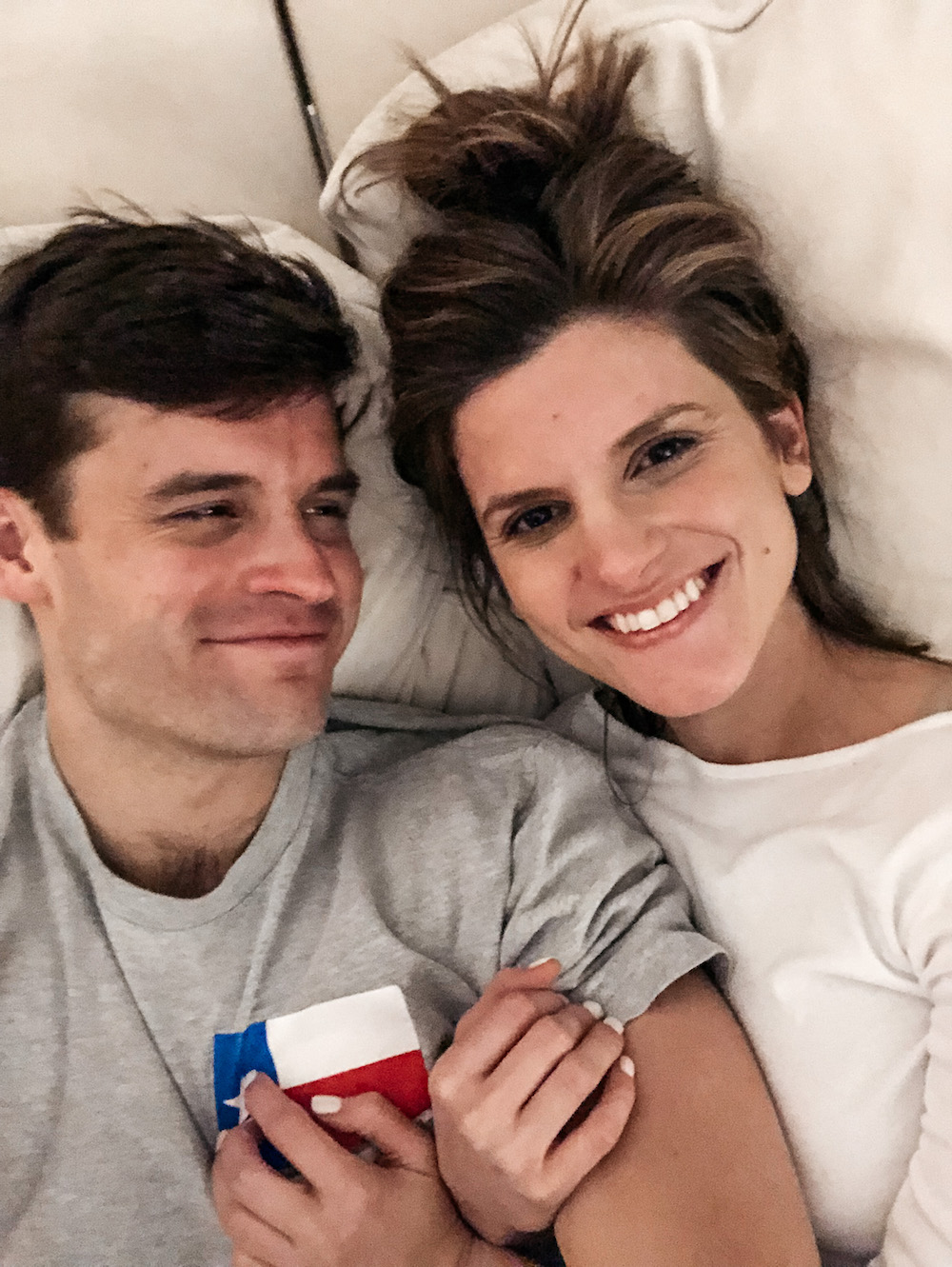 I’ve been meaning to write this post for months but I kept putting it off. I think because honestly, it’s a hard story to tell from just my perspective. It’s better when we are both there to tell it and chime in with our own individual experiences.

But regardless, I think it’s time I tell you my version of the story in a blog post – and what a better time than my wedding week, right?! Also, I put an emphasis on “my” version since I like my iteration better than D’s… Maybe we can get him to share his version of events, and we can compare/contrast boys vs. girls… stay tuned!!

The short answer is that we met at church. But of course, there’s more to the story.

Duncan and I didn’t really know each other. I would see him from time to time at church on Sunday, but I think he was relatively new-ish because I’d been going to PCPC for about 5 years and had only recently started seeing him. (I think?) Regardless, I kind of wondered what his story was but also figured he wasn’t available. Even still, I thought he was cute. I mean, how could I not?! He’s 110% my type: smart, confident, tall, brunette, baby face, looks a bit like super man (not to mention at church!)

Anyways, this went on for several months. And by “this” I mean this thing where I would see him at church and he made no effort to engage with me. I don’t know what was wrong with him! I still don’t lol. But like I said, we didn’t really know each other. We laugh about it now, but I legitimately think he was just focused on church and not crushing on girls like I was crushing on him.

Sometimes after church, we’d each be talking to other people (mutual friends) in the same general area of the church’s foyer but would never “really” talk to each other – just passing ‘hellos’ or quick ‘how are yous”. Sure, we were on a first name basis, which I certainly adored, but at the same time, we never got passed a 30 second convo, like ever.

Sometimes we’d both go to Ambassadors (a Young Adult Sunday class thing after service). Every now and then, we’d even end up sitting at the same small table for discussion after teaching, and YET STILL we remained surface acquaintances. I thought FOR SURE he had a girlfriend or wasn’t interested. But still, I kind of wondered what his deal was. If you get a chance to be around him, I bet you’d get a similar sense of curiosity and interest because he can be pretty funny, witty, and easy going.

During this time, I remember going on random dates here and there and wondering if I should be more excited about them. And if I’m being completely honest, I saw dates as annoying and a burden – like something I *had* to do in order to hopefully (maybe?!) start to like someone (I mean who can’t relate to that mentality…). And I remember a few times, after some of those dates, wondering about Duncan. But then telling myself it was a silly thought and moving on.

But let’s be honest here, I totally had a little baby crush on him.

In the beginning of 2018, my church started this outreach dinner program called Alpha (you can check it out here if interested – it’s incredible!). It’s kind of hard to explain, but basically it’s a weekly (free) dinner that the church put on where you can invite friends that aren’t believers or who want to learn more about the Christian faith in a non-intimidating or conversion-focused environment. In the best twist of luck, Duncan and I both volunteered to be table leaders – along with several of our friends.

It was a 10-week commitment where we would all get together for dinner and discussion every Tuesday. Again, even though we had mutual friends, Duncan and I still didn’t really talk at these things other than the occasional casual hello.

So after 5 weeks of these weekly meetings, my curiosity eventually evolved into muted-frustration. I mean of course I was still curious, but I felt like enough time had passed and nothing had happened. So finally, I decided he must be involved in a relationship that none of my friends or I knew of (or maybe he just wasn’t interested?). Regardless, I decided to write the whole thing off.

About 7 or so weeks into the Alpha program, I had to miss a week because I went to 30A for a fun Cinco De Mayo trip. If you were following me at the time, this is when I was at 30A with my friend Liz, her mom and my mom. It was such a fun trip!

Anyway, apparently Duncan noticed I wasn’t at the Tuesday get together and was like….oh, wait, where’s Brighton? I miss her. [Which is so funny to me! Because I literally remember telling my mom on that trip that I was actually a little disappointed about the whole Duncan-crush-gone-stale-thing].

Fast forward three weeks to our last night of Alpha. We had both parked in the parking garage of the building where Alpha meets, and were “coincidentally” headed the same way (pretty sure he timed it to walk with me but that’s neither here nor there – you’ll have to ask Duncan) and shared an elevator to the floor my car was parked.

We were talking about how we both were considering going on the PCPC Summer High School trip to be leaders and trying to figure out if we could swing it with work.  And we were both like, “well let me know if you end up going blah blah…” and then just as I was leaving and saying bye, out of absolutely nowhere, he asked me if I wanted to get coffee sometime.

I’m not going to lie, I was SHOOK! It was totally unclear if this was a date or what but of course I said yes! I remember walking to my car and immediately calling my mom and being like, you’re NEVER going to believe what just happened. And she goes, “What? Did Duncan finally talk to you?” HAHAHA. I was like omg HOW DID YOU KNOW? And she said, “I just knew it.”

So that was on a Tuesday and we went to coffee that Saturday, June 2. I don’t really know why I remember that date, but I just know that was the day! At first, It was unclear whether it was a date or just friends getting to know each other – I didn’t really know what to think. But after about 4 hours, it kind of started to feel like a date. And then after that, I feel like we spent every single day together and the rest was history!

All About Our Wedding Ceremony

What I’ve Been Using From Our Registry So Far

Our Honeymoon Recap & Some Tips on Planning Your Own